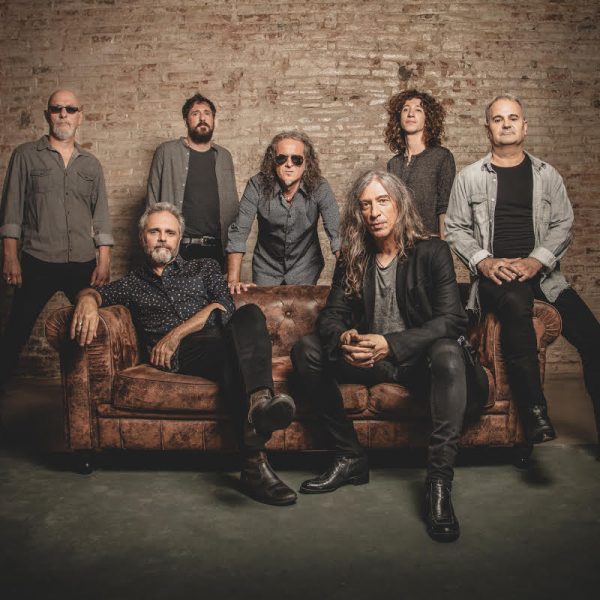 Sopa de Cabra, one of the most legendary Catalan pop rock bands, is back! With their frontman Gerard Quintana and the songs that charmed several generations of Catalonians!

Camins, L’Empordà, El far del sud… the band from Girona will perform the classics but also a whole new album, the tenth LP of their career.

Their last album, Cercles, was released in 2015 and turned Sopa de Cabra into the best selling Catalan band at that time.

Their success might be explained by those deeply rooted pop lyrics, or maybe it’s those catchy sentences like ‘nascut entre Blanes i Cadaqués‘.

One thing is for sure: Sopa de Cabra is one of the most loved bands in Catalonia, and their return is going to be huge. 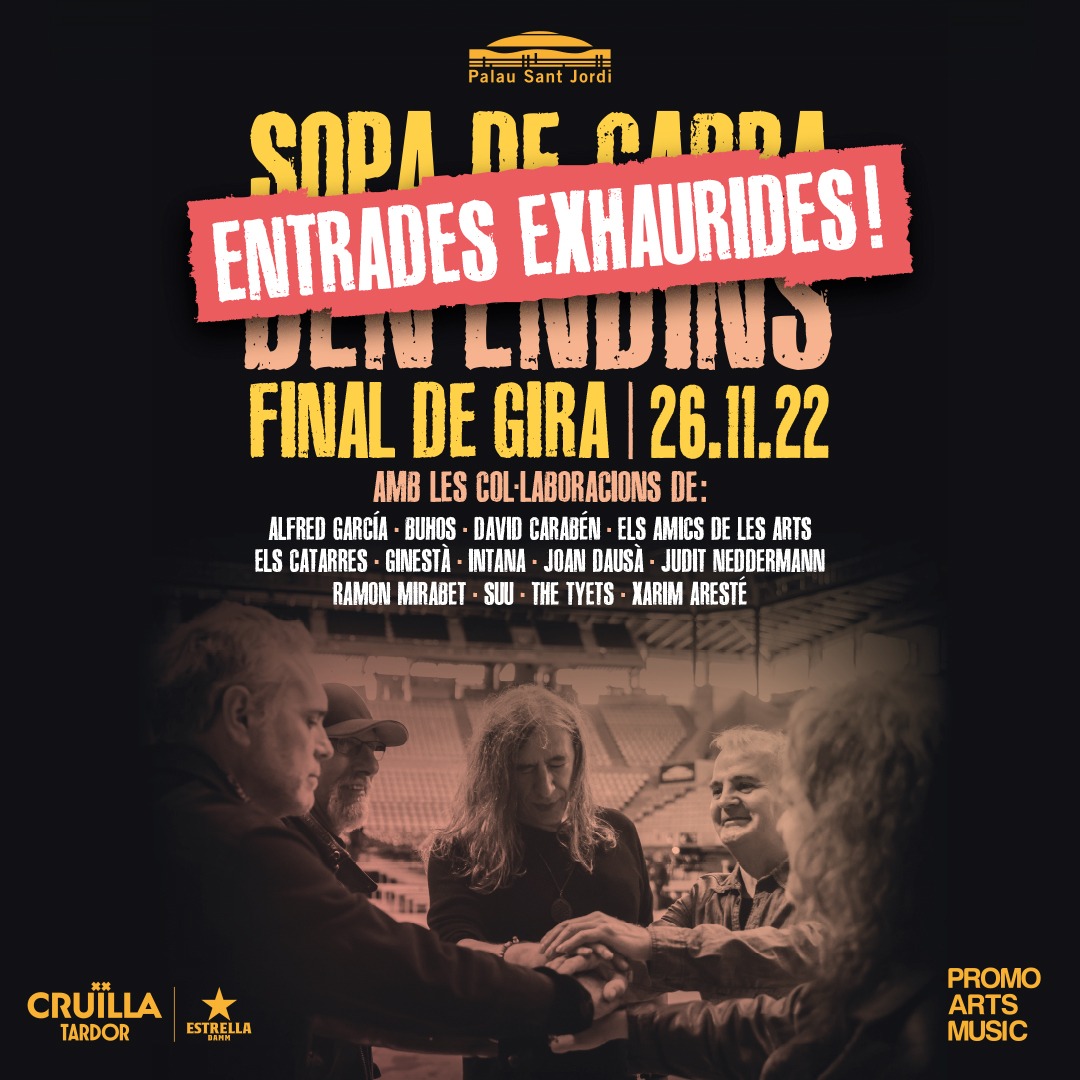