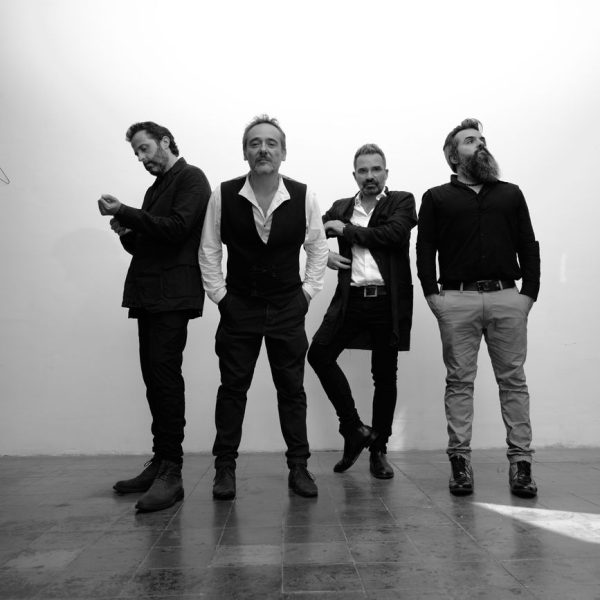 Welcome back home: Love Of Lesbian in concert at Poble Espanyol!

Love of Lesbian is an epoch-making band. Two decades of hits, sold-outs and unforgettable live performances endorse them and make them one of the most respected and beloved bands on the Spanish pop-rock scene.

The band led by Santi Balmes comes back home, at Barcelona. To offer the first concert of the VEHN tour in which we will be able to get out of our chairs and jump and dance till we touch the sky.

Last year we rediscovered with them what concerts without distance were, in a concert that served as a model for everything that was to come. Now, they come to celebrate an extraordinary normality. And take off a Viaje Épico Hacia la Nada.

Love of Lesbian is part of Cruïlla’s history. They have played three times at the festival and this year they return to the Cruïlla stage to fill the Poble Espanyol in what will be the Cruïlla’s XXS final party. And it will be a chance to return Allí donde solíamos gritar.

After touring the world, Love of Lesbian lands in Barcelona on July 22nd. And we, who have always been their biggest fans, will meet the band again to sing their hits at the top of our lungs!