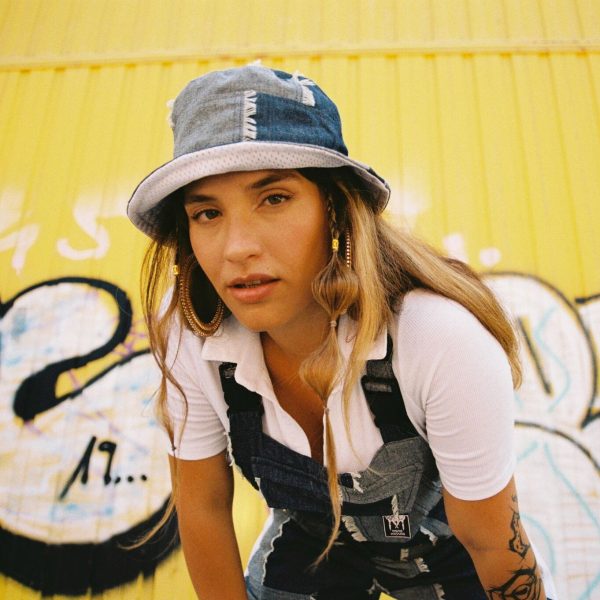 At the age of 16 and on a bicycle, Lia Kali started touring all the jams in Barcelona, and has never stopped singing since.

After getting mixed up with reggae, jazz, soul and rap, she began to write about the falls and stumbles of her day-to-day life. This is how her first songs were born, and gradually she discovered that being on stage is her natural space.

Since then, Lia Kali‘s project has only expanded, with collaborations with artists such as Lupita’s Friends, Sofia Gabanna, Santa Salut, Elane, Hard GZ, Denom and Delaossa, among many others.

While she prepares her long-awaited first solo album, Lia Kali is about to conquer a new peak: she is joining the line-up of Cruïlla Primavera 2023 and will take the stage of La [2] de Apolo on 5 April 2023!

Make the most of Black Friday!

15% off when buying 2 or more tickets
Type the code BLACKCRU22 during your purchase
Promotion valid until limited tickets sell out or until November 28.