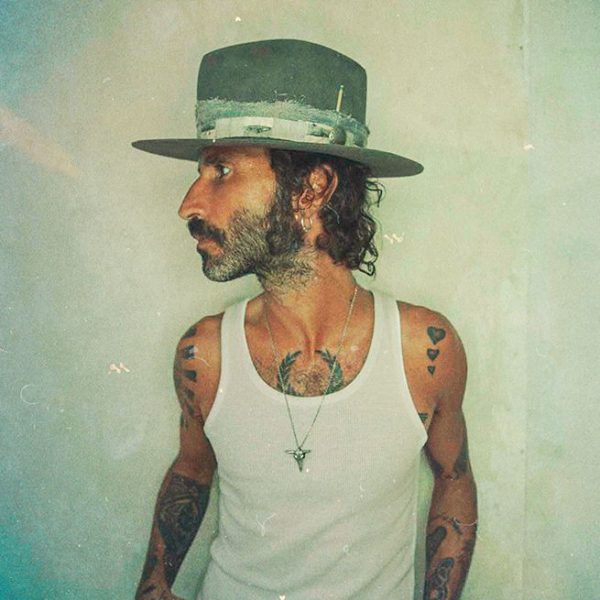 Leiva in concert at Poble Espanyol

Year 1999. A group of friends from the same neighbourhood get together to create a rock band and call it Pereza. A few years later, the album Animales made them a national and international phenomenon. And one of its members stood out thanks to constant work, compositional brilliance and passion for music: Leiva exuded a special magic.

And the inevitable happened: Leiva‘s solo career is a succession of hits that began with the album Diciembre and culminated in a huge explosion, Nuclear, an album that broke all the moulds.

2021 has been a great year for Leiva: he has released singles such as Solaris, Histéricos and Iceberg. And the year ends in the only way possible: with the release of his new album, Cuando te muerdes el labio.

On 10 July, Leiva blew up Cruïlla Festival with a concert that left us mesmerised. On 28 May 2022, the singer returns with a Sold Out to Barcelona to crowd Poble Espanyol and share with us his new songs and his usual hits. Luckly you can enjoy the experience also on june 10th on the new date!

Get your tickets now!