Saturday 28 May
Starts at 19:00
Westfield Glòries 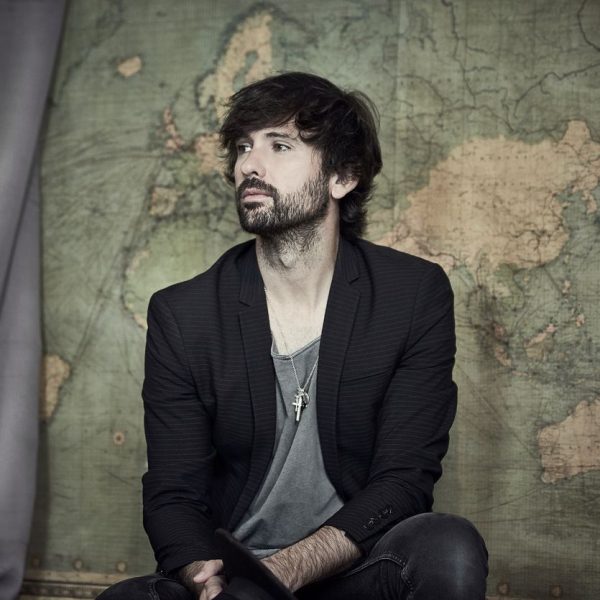 There is no better BSO: David Otero at Cruïlla XXS 2022

There are moments in life that have a particular soundtrack. The first decade of the 2000s in Spain sounds to the rhythm of El Canto del Loco. And they undoubtedly have the signature of David Otero. After ten years with the band, Otero went solo with the project ‘el Pescao‘. With the same essence: emotional songs, deep and direct to the guts.

After this long career, and now under the name of David Otero, he is celebrating 20 years of career with his new project ‘Otero y Yo‘. 3 EPs were he reviews his career from El Canto del Loco to the present, and from which successful songs like ‘Una Foto en Blanco y Negro‘  or ‘La Noche Suena‘ are extracted.

And with ‘Otero y Yo‘ will arrive on May 28th at the Westfield Glòries shopping center as part of Cruïlla XXS. With the arrival of good weather, enjoy the best soundtrack of 00’s summers, and without paying admission!

This concert has free admission.