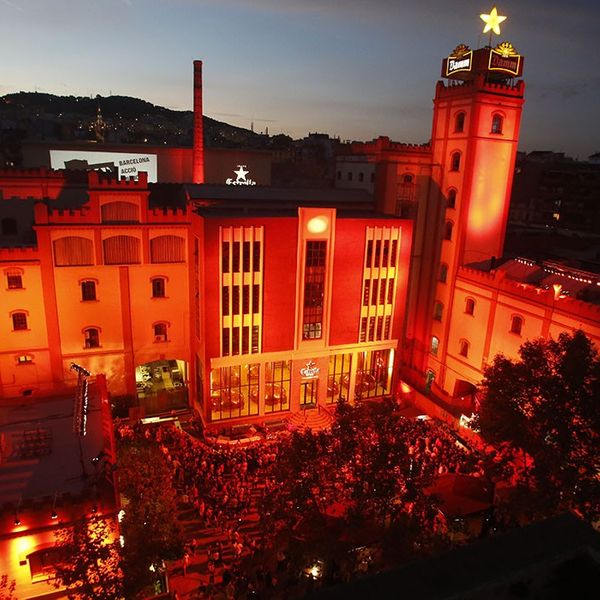 The Cruïlla XXS serves to welcome the summer, the good weather. When the body wants to party, wants to dance and jump. And, in the run-up to the summer, we want to hear the songs that will accompany us in the summers to come.

Buy here your TICKET with drink* for 3€.

And what is the new talents’ lineup we have prepared? 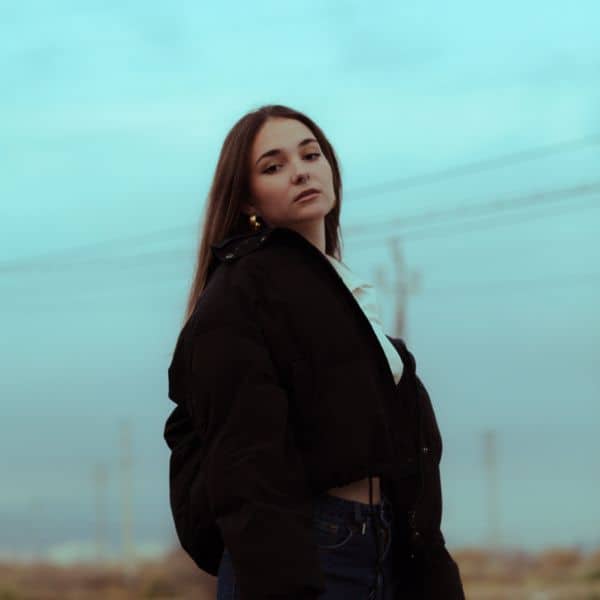 Irene Poncela is a 17 year old catalan singer and composer. Under strong influences of R&B, urban music, jazz and wrapped in her father’s passion for music, her artistic project Poncelam was born. Now she premieres her new single Rosas de Papel. 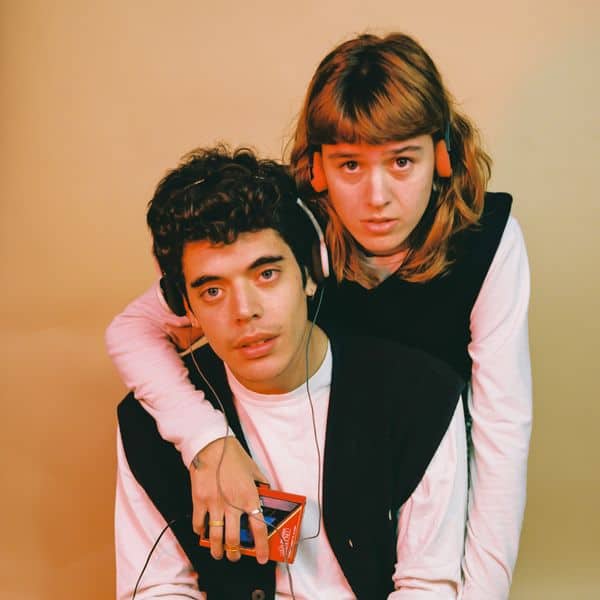 What can happen when Ariox and Galgo Lento collaborate? Their first collaboration L’estiu amb tu showed that magic can happen between the two icons of bedroom pop in Catalan, and as a result of this, they have decided to make a new album Mama, l’amor em dona mal de cap, released on cassette, and a joint show where they will combine part of the two repertoires and also their collaborations. 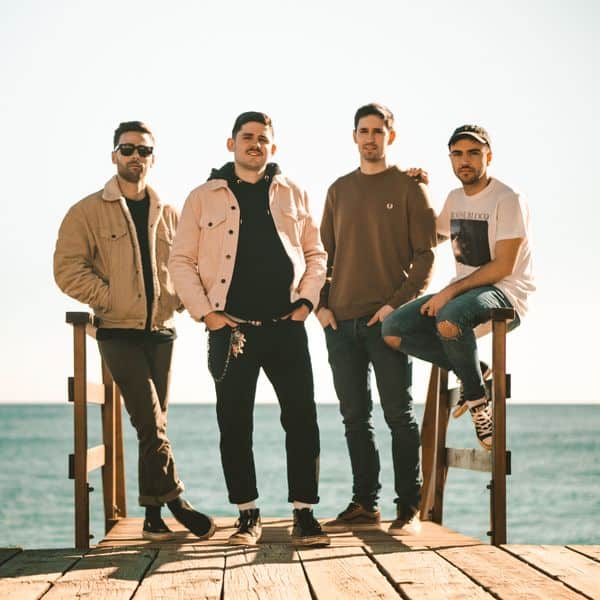 La Tour De Carol is a young Catalan Alternative Pop-Rock quartet. Their live performance and their casual image accompany songs with detailed and close lyrics that transport us directly to Anglo-Saxon influences such as Jimmy Eat Wolrd or Transit. Now they bring us their second album El Gran Invent.

The artist from León, Carmen Xía arrives with songs like Orguyoça, rap songs with a resounding beat of Suzio Tarik and a rap full of references that unite tradition and Andalusian modernity. With the album La Herida is presented in the state music scene with its own signature and clear coordinates: “Al Andalus asoma”. 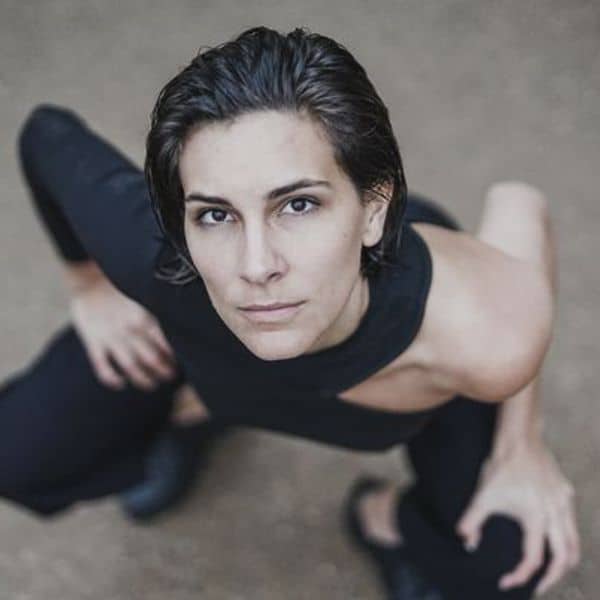 Selma Bruna, member of the group Marala, bursts onto the scene with her first solo album Dorsal, where vocal polyphony is her inseparable element. A traditional, almost tribal concept, such as group singing, combined with modern melodies and productions that achieve an original and remarkable sound, defined as timeless pop by the artist herself. Live she is accompanied by an exquisite line-up with Lucas Delgado, Iker Lavado, Autora Vélez and Ruben Fernandez. 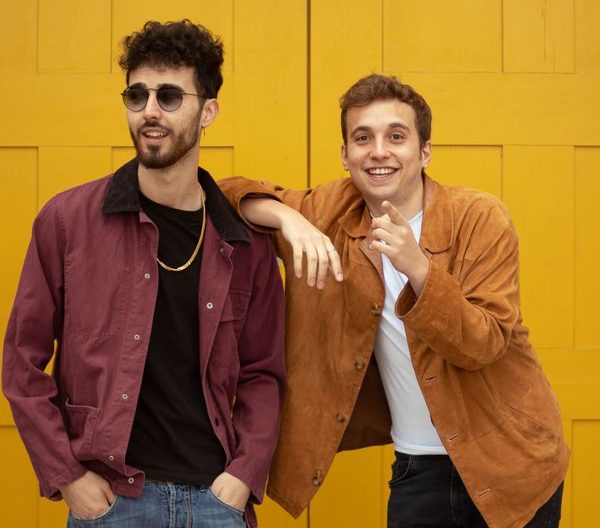 Els Amics de Manel come to bring the real party with songs full of energy and positivism, as their hit Per ser feliç. One of the new bands that stands out in the Catalan pop scene and that brings music full of good vibes thanks to their friend Manel who left them the house to rehearse. 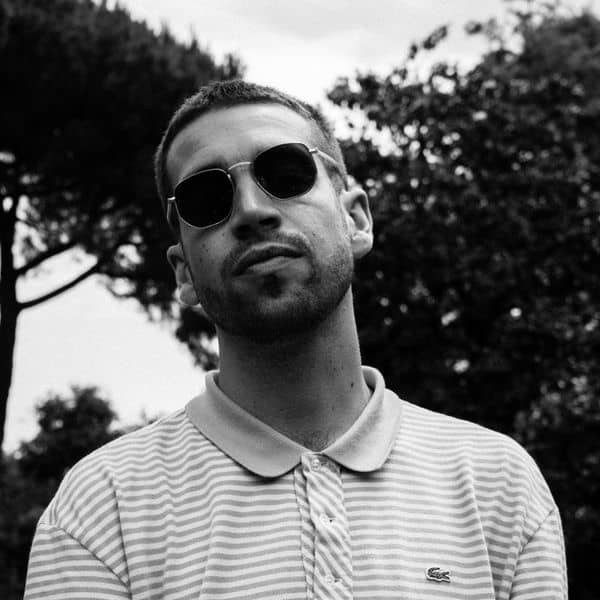 Juli Giuliani is one of the most prolific artists of the state hip hop scene, a different artist for his versatility and the warmth he transmits to the listener. This profile, together with his wide musical culture, makes his proposal one of the most solvent and mature in the wide panorama of rap in Spanish. Summer Never Ends, his new album, is the turning point of his career. 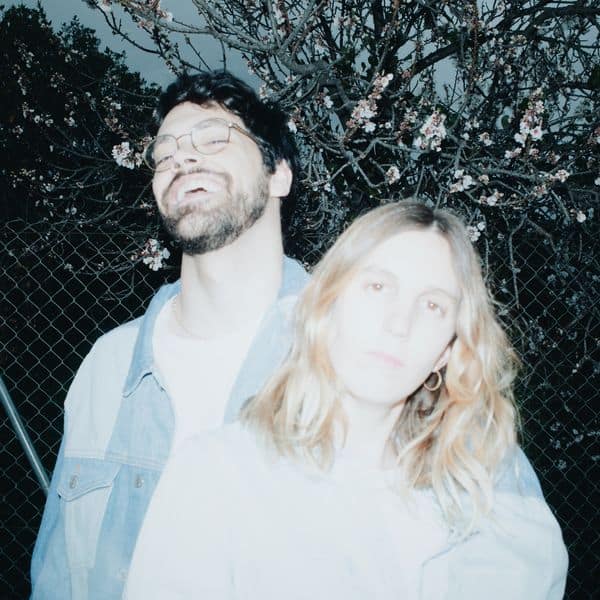 Lal’Ba, the trio from Olesa de Montserrat and finalist in the last edition of the Sona9 contest, arrives with their new pop proposal with touches of urban music. After releasing their summer hit Quan arribi Lal’Ba, and their collaboration with Adrià Salas Foc , Alba Soler, Ferran López and Lluís Alcón are ready to discover us many more hits.

Oliva Trencada, the Mallorcan band led by Pep Toni Ferrer and Michael Mesquida, brings us Cel d’horabaixa. A book-disc that carries the sound called Mallorca Màgica, a Mediterranean sound that evokes the melodies of the Balearic Islands and that accompanies the poems of one of the great authors of Balearic literature in verse: Maria Antònia Salvà. 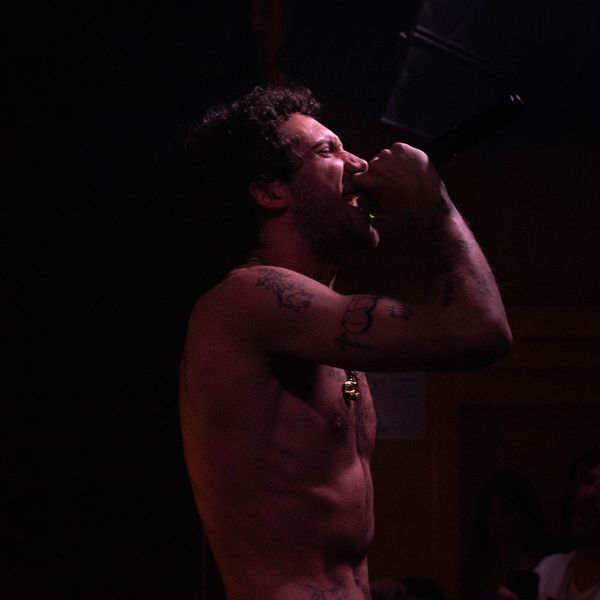 Although many know him for his productions, Nico Miseria presents us with Tercer Verano del Amor, a personal and revolutionary rap album, a phenomenon that occurs after we as a society have been mistreated, oppressed or censored in any way for some time. 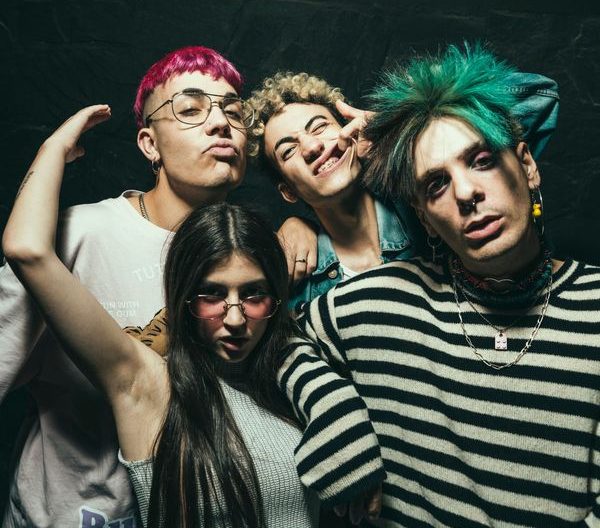 Chicxs Roses are a band from Madrid that is destined to turn pop and rock as we knew it until now upside down. Its four members acclaim the music without apriorisms or prejudices of any kind and their singles like Desde la Eso or Nadie como tú, make them the most clearly generational group of the moment. 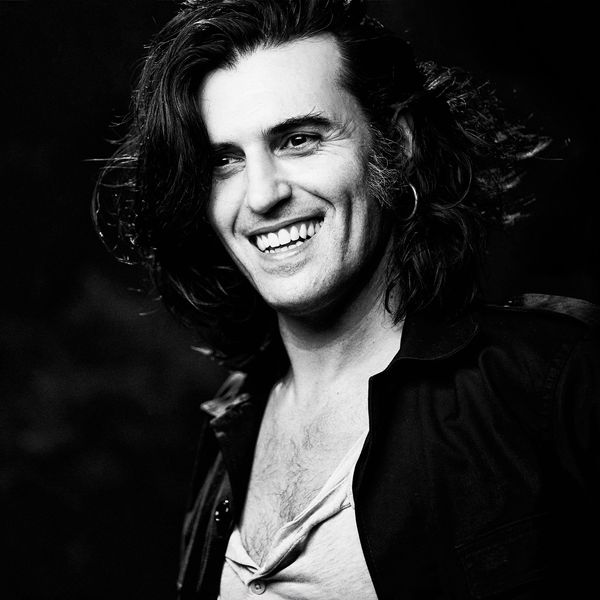 Xarim Aresté arrives after three years with a new album; Ses entranyes. A visceral album and out of his own instincts that is a thank you to the Mallorcan musicians who have accompanied him in the process of creation. He is also accompanied by an incredible band, and together they express all the art they have inside. 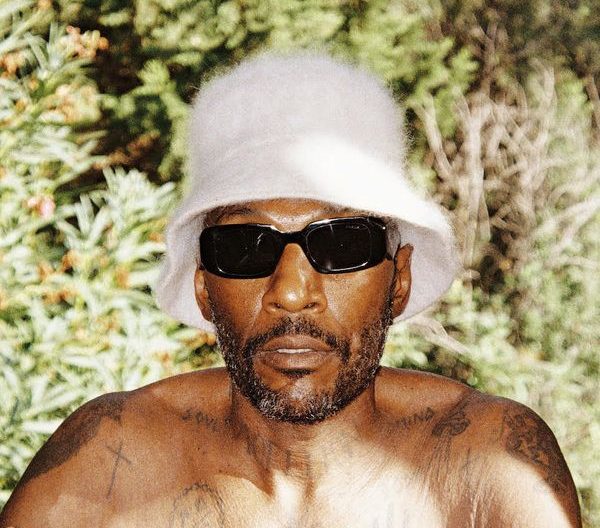 Aqeelion is the alter ego of Glen Henry, born in Los Angeles but based in Mallorca for over 20 years. His compositions move between gospel, soul, funk and hip hop. After many years away from the scene he returns with renewed energy and Shyne, the preview of the new album. 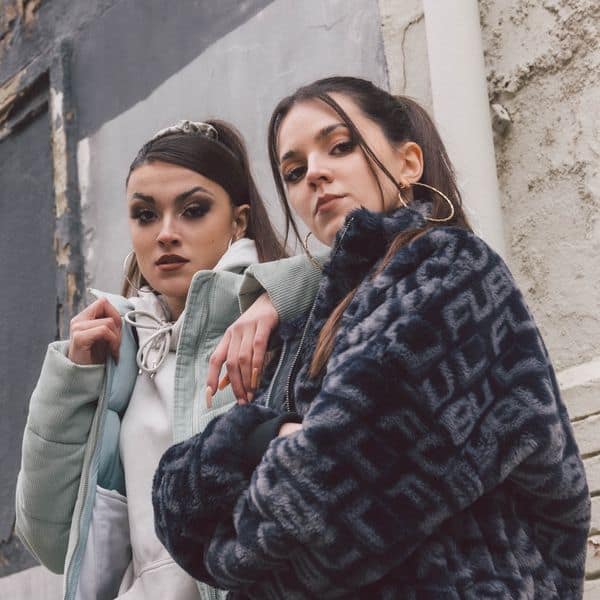 Originally from the neighborhoods of Bon Pastor and Sant Adrià de Besòs, Felinna Vallejo and Laüra Bonsai make up the promising duo of national Hip-Hop: Las Ninyas del Corro. Now they present their album Onna Bugeisha, a tribute to all the souls of the working class neighborhood and the grandmothers, mothers and those who taught them that family is the engine.

Ludwig Band is a group of music in Catalan born in Alt Empordà. It sounds folk, pop, rock… and you can hear heptasyllables that talk about life and rhyme in assonance. Themes perhaps everyday, perhaps not so much, with unexpected twists and secrets that are discovered with the listening of their new album La mateixa sort.