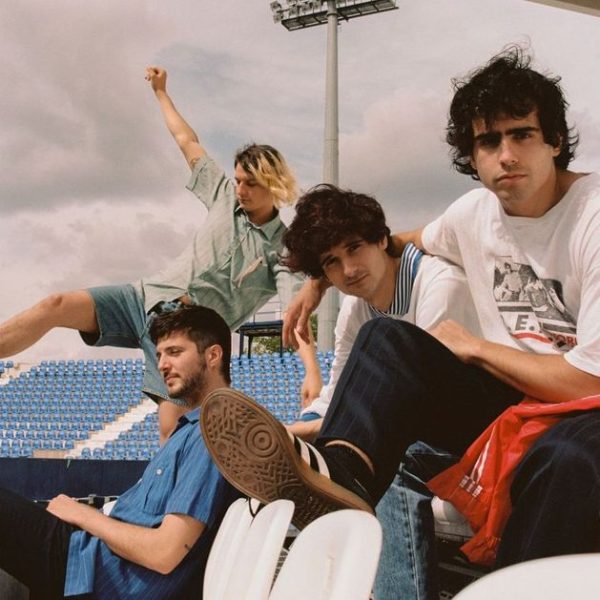 With the passion of the first day and the power of that Noche de los Muertos Vivientes, Carolina Durante‘s path continues. The band has become a point of reference for their generation, transcending beyond the numbers that surround them. They are, for some, responsible for the resurgence of guitar rock and pop. And on this road, they will make a stop in Barcelona, at Cruïlla Tardor 2022.

Get your tickets here

The band would not be understood without Diego’s charismatic voice, with his ability to tug the heartstrings with lyrics halfway between existential restlessness and humour. But, of course, the band wouldn’t exist either without the punk-pop spirit of Mario on guitar, the forceful sobriety of Martín on bass or the talent and eccentricity of Juan on drums. These are the four elements that make up your new favourite band, with their unique personality, which explodes in Cuatro Chavales, the band’s latest album.

With it, they are coming to Cruïlla Tardor, on 1 December at Sala Razzmatazz. After turning the Fòrum upside down at Cruïlla 2021, Carolina Durante promises to be one of the highlights of Barcelona’s autumn. Don’t miss it!